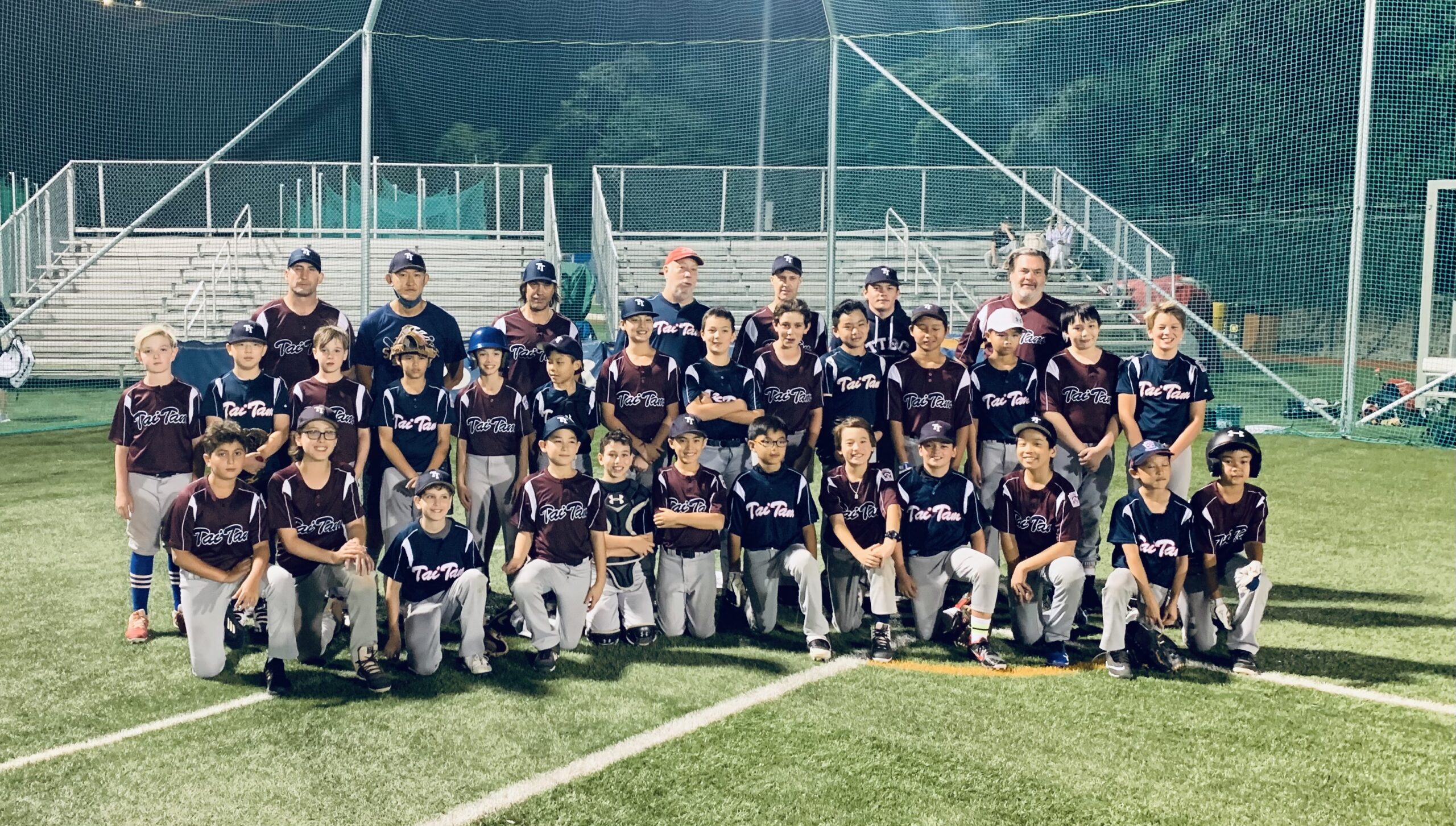 A great week in baseball.

TTBC went 6 -2 this week in the HKLL with some dramatic wins coming from the Majors Thunder and the Typhoons Juniors.  IN the minors the Sharks and Typhoons led off proceedings in the first game of the day with well-matched offenses and defenses.  The final score after 4 innings was 13-7 with the Typhoons capturing the win.  The Sharks ended the top of the first inning with bases loaded with a pick-off at 1st base and the Typhoons ended the bottom of the 1st with a fielder’s choice to 2nd base and a pick off on an attempt to steal 2nd. The 2nd and 3rd innings saw a duel of offenses with each of the Typhoons and Sharks registering 5 runs each. The Sharks had a particularly strong 3rd inning with Jack Simmons hitting a double, Ethan a single, and Kingsley a triple.  Sharks pitchers collectively (Briggs, Ethan, Ian, Kingsley) pitched 6 strikeouts and Typhoons (Taylor, Man, Weiss, Ernst, Ando) equally had 6.

In afternoon action, the Eagles took on the Blue Jays of Ho Man Tin while the Pirates were up against perennial favorites from the Korean Baseball Club, the Angels.

The Eagles soared to a 9-0 lead after two innings.  The birds would post another five runs in the third to make it 14 to 0 and put the game out of reach.  In a dominant performance, Charlie Park earned the win lasting three innings, allowing just one hit and striking out eight.  Alexander Min came out of the bullpen in his Minors pitching debut and faced five batters and struck out three of them to end the game.  Offensively, triples by Gabriel Gusak and Eli Bartel helped move runners around the bases.

In a doozy that went six innings, the Pirates put on a heroic effort in a 2 to 1 loss to the Angels.  Quality pitching and defensive gems were on display as both teams dazzled the socially-distanced crowd.  Starter Isshin Satake combined with Blake Yang and Ryan Lem to allow two runs on five hits and collectively striking out seven.  Takeo Blakely had another strong day at the plate going two-for-two and drew one walk.  Hats off to both teams for a wonderfully played ball game!

Over at To Shek the Thunder won a come from behind win against the Astros to remain unbeaten for the season in the HKLL.  Ethan Holland whiffed nine guys and Ian Nam came in and shut the door for the win.  Marcus Sabella’s clutch 2 run single won the game in the 5th by a narrow 8 to 6 marin.   In the other game the Typhoons won in a blow out over the Shatin Dragons 19 -3   Isabelle lead the barrage with 4 RBI’s which featured a base clearing triple. The deadly pitching combination of Jake Thompson, Rex Roe and Jacob Flach held the opponents to 2 hits.

In two closely contested Majors Dim Sum League games this week – the Eagles managed to win two.  In the first game the Eagles ground out a close 4 -2 win over the Thunder in a game which featured some of the TTBC up and coming pitchers Ian Nam, Harrison Waag, and Roy Sun who are first year majors pitchers who all had strong outings.  The Eagles Micheal Lee drove in the winning run and continued a hot streak that has seen him hit seven hits in his last 10 at bats.  In the second game the Typhoons were losing early 4-0 and came back in the 5th to almost pull level.  This game was one of the better pitched games with only six hits generated against Max Barney, Jacob Flach, Rex Roe and Andes Chai.

The Juniors Typhoons went from an embarrassing “walk-off strike out” loss last week to a spectacular come-from-behind “walk off double” win yesterday against the Royals, taking the strong Korean team down 13-12 in the final inning.  Typhoons racked up 16 hits with Shaye Schroth and Evan Wu each hitting 3 for 4 and scoring 3 runs and 4 runs respectively.  At 12-All in the final inning with one out, Shaye got a single up the power alley followed by a rocket double by Evan to load up 2nd and 3rd base and set up a walk off for Nicky Hui – he did not disappoint.  Pounding a monster shot over the centerfielder’s head, Nicky started celebrating around 1st base as two runs came in to seal the victory.  Notable pitching by Evan, James Looram, Shaye and first-time reliever Daniel Zhang who locked down the Royals with 3 strikeouts in the top of the 5th to set up the Typhoons walk off victory.

The Junior Eagles had yet another exiting game (too exciting some might argue) that saw the Eagles persevere through middle-inning setbacks to prevail over a solid Lions team 10-9.

The Eagles bats were hot again with several extra-base hits and a ton of contact dispersed throughout the line-up gave the Eagles an abundance of base runners and a chance to create runs. Which they did.  Once on the base pads, the Eagles really took advantage of opportunistic base running as they piled up steals, runs, and extra bases whenever they could.

Notably, the Eagles got timely RBIs late in the game from Sean Peterson, Sean Nelson, and Gustav Alevizos as they pulled ahead in the final innings.

Pitching again was solid with strong outings junior newcomers Aaron You and Woochan Nam and veterans Rohan Shah and Kaes Carter who notably shepherded us through incredibly tense moments as a calming pitcher/catcher duo to close out the game.

Please get out and cheer the TTBC teams on as we have a full slate of games. 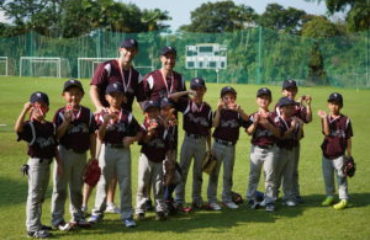 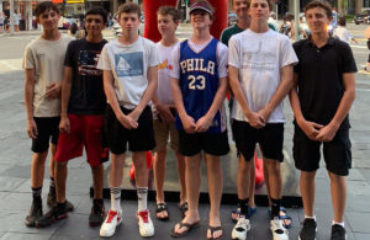 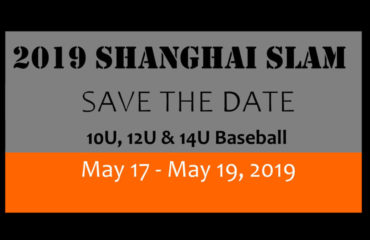