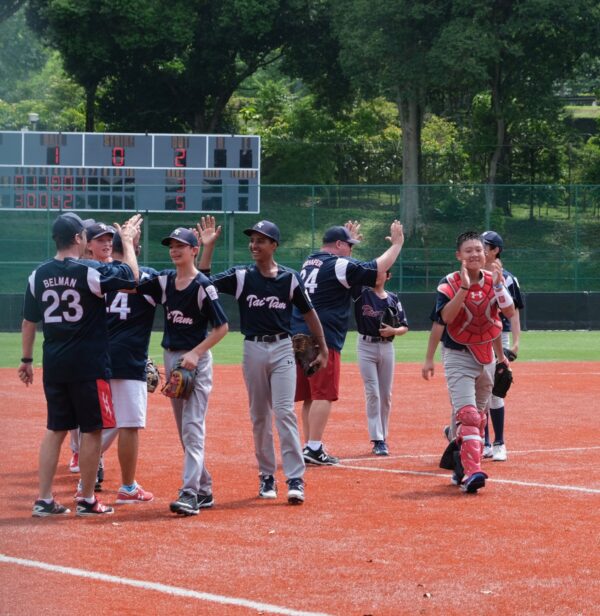 The Tai Tam baseballs teams got underway this past weekend to start the season and there were some great records slashed as we got underway.  The biggest news of the weekend was the Majors Thunder upset and mercy ruled the JBC Buffaloes 12 -1 in an early year route.  In this game Ethan Holland pitched a dandy and Dylan Burgess closed the game with a bases loaded double to close out the affair.

In other Majors action the Eagles and Typhoons (TTBC’s oldest rivalry) met for the 50th time as major teams.  The game was relatively close until the 5th when the Eagles pulled away in a 12 -2 affair.  Daniel Guzack and Roy Son woke up the crowd in the late innings with a clutch set of RBI driving hits that closed the game out for the Eagles.  Isabelle made her debut in the majors with two strong innings on the bump

Over on Lion Rock 2 – Joe Simms took out his young crew of nine Eagles and upset the heavily favored Astros to give the Rookie coach is first win.  Using a jury rigged pitching staff the team ground out a special win that saw rookie pitchers Aaron Yu and Ochong slow down the mighty Astro Bats.

The Typhoons struggled through a tough start against the Buffaloes yet will be ready to get back on the winning track this weekend.

This weekend will feature all the divisions  back in action.  The stats for the first week.

The stats will include the Juniors and Minors next week. 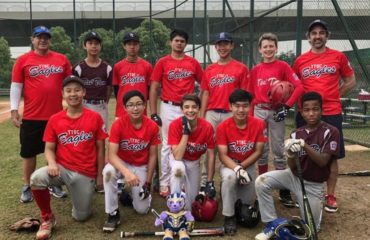 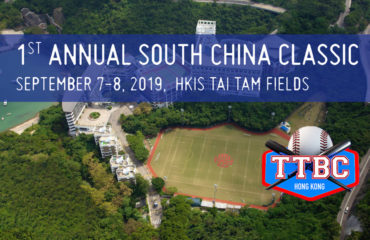