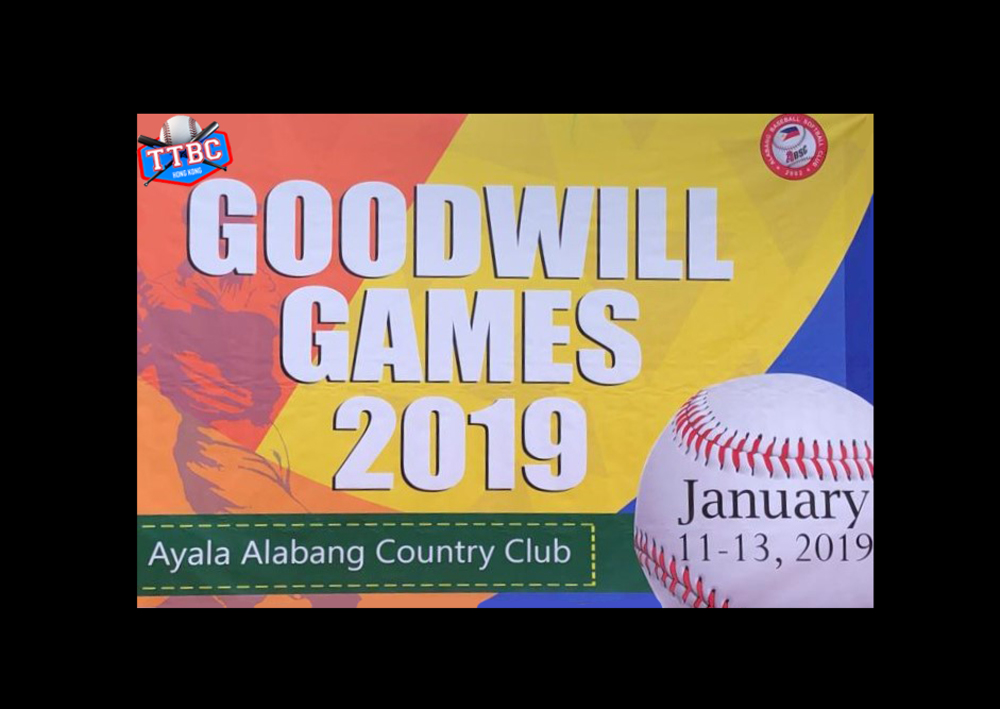 Two 10U, two 14U and an 18U team were assembled from club players and coaches who volunteered to participate in the tournament.

The TTBC contended all weekend with 4 of 5 teams in the top 2 going into Saturday.  The heat and competition proved too much though and we had to settle for three 3rd place and two 4th place finishes.

The TTBC showcased our power hitting in this tournament.  The TTBC crew knocked in 16 homers over the weekend with Vincent Krembs and Jacob Lee going over the fence twice.

It was a fun weekend for the 110+ folks who traveled from Hong Kong to watch the TTBC teams play. 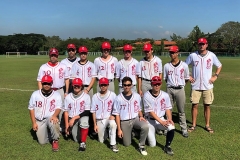 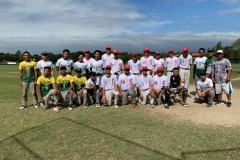 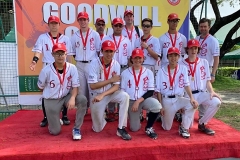 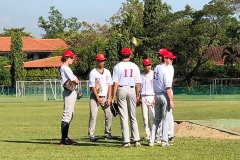 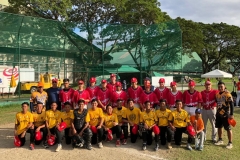 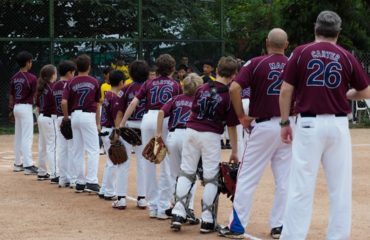 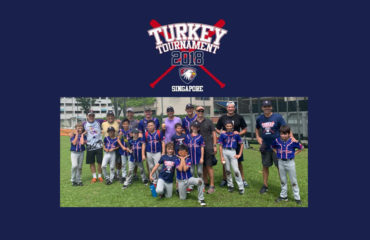 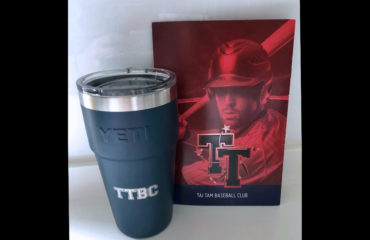 Calling all YETI’s while supplies last!